'In the context of beekeeping, biosecurity can be defined as a set of preventive measures designed to reduce the risk of introduction and spread of pests or diseases in bees.'

Biosecurity for bees and beekeeping

In this presentation, Trevor Weatherhead, AM provides a range of strategies for ensuring that beekeeping practices are conducted in such a way as to respect issues of biosecurity. 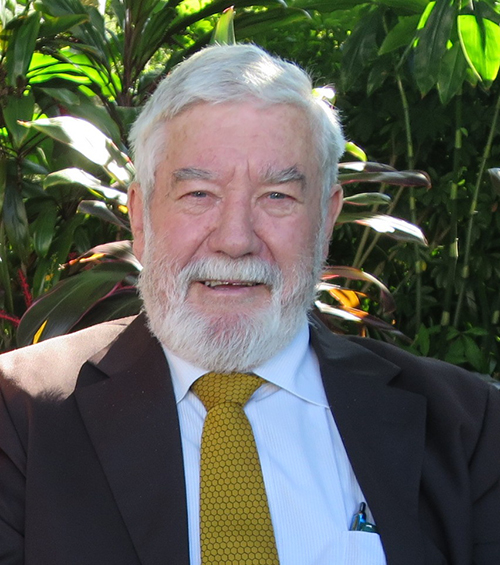 In 1988 he started a partnership with his wife, Marion, breeding queen bees for the domestic and overseas markets plus honey production until the business was sold in 2012.

Trevor has been active in the beekeeping industry since joining the Queensland Beekeepers’ Association in 1977.

Positions and achievements in the industry have been:

In this presentation, Trevor Weatherhead discusses what is meant by biosecurity, useful resources and courses and strategies for improving beekeeping biosecurity practices including: Good record keeping; Barrier systems; and Recognising diseases.

To view Trevor’s PPT presentation, please click on the link below.
Biosecurity for Bees and Beekeepers

To hear a short presentation from Darren Bainbridge, Managing Director – MyApiary please click on the video below.